Javascript on your browser is not enabled. Joshua Barton – Moving Waters Film Festival 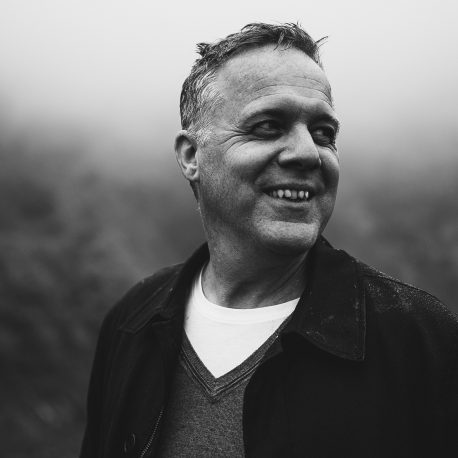 Joshua Barton is an American who has been based in India since 1995. A businessman by trade, he has been photographing wildlife on land and sea – initially for enjoyment and challenge – and increasingly for documentation and education. His underwater photographs of a blue whale casualty from ship strike was among the first ever, and underwater imagery of a blue whale that had been attacked by orca was the first such pictures captured and conclusive proof of orca predation on blues. He is now working on a book about the Cauvery river of southern India