Javascript on your browser is not enabled. Nachiket Kelkar – Moving Waters Film Festival 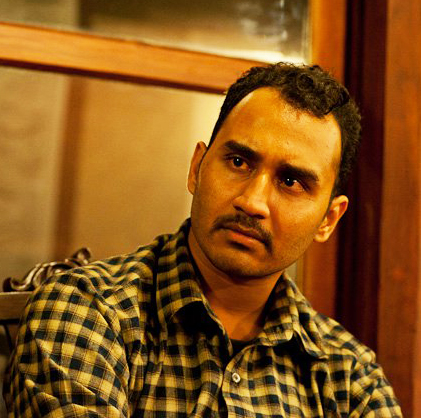 Nachiket Kelkar is an ecologist by training, and has been studying freshwater ecology, biodiversity and fisheries in the Gangetic floodplains of Bihar for nearly a decade. He began his research on river dolphins at Bhagalpur in 2007, which later led to a deep interest in the complex interactions between biodiversity conservation and human livelihoods. His ongoing Ph.D. research focuses on understanding the hydrological processes and socio-political conflicts that influence fishery-based livelihoods and adaptation in the Ganga and Kosi rivers of Bihar.