Javascript on your browser is not enabled. Nick Pyenson – Moving Waters Film Festival 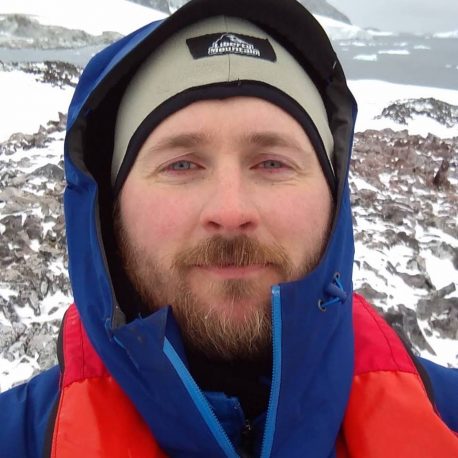 Nick Pyenson is a research geologist and curator of fossil marine mammals at the Smithsonian Institution’s National Museum of Natural History. As a paleontologist, his scientific research investigates the evolution and ecology of iconic marine species such as sea turtles, sea cows, and especially whales. His scientific expeditions have taken him to every continent, his discoveries have been exhibited in major museums across the Americas, and he is the author of over 60 scientific publications, including several in the prestigious journals Science and Nature. His writing and media coverage of his work frequently appear in the New York Times, the Wall Street Journal, the New Yorker, The Atlantic, the Washington Post, National Geographic, The Economist, NPR, CBC, and the BBC. Along with the highest research awards from the Smithsonian, he has also received a Presidential Early Career Award for Scientists and Engineers from the Obama White House in 2017. He is the author of the acclaimed popular science book Spying on Whales (Viking, 2018; Penguin, 2019), describing his scientific adventures chasing the past, present, and future of whales all over the world.

Talk Synopsis: Nick Pyenson will share his knowledge on marine species especially the mysterious life of the Whales. Whales once lived on land, with four legs and furry snouts – now, in their marine habitat, they are under threat from human activities. There is still a lot science does not know about whales, such as what they are communicating with whale songs, says Nicholas Pyenson.