Javascript on your browser is not enabled. Saravanakumar Salem – Moving Waters Film Festival 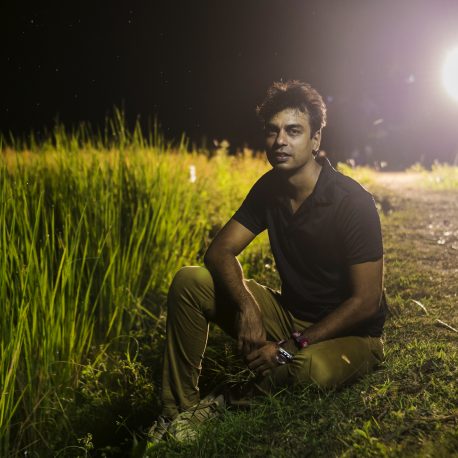 Sara is a wildlife filmmaker based out of chennai. He has worked with the major channels like Nat Geo, BBC, Animal Planet and Discovery on various natural history programs. He is a trained wildlife biologist from the Wildlife Institute of India and believes in using this technical background coupled with the filmmaking skills to reach conservation issues to the public. He is the founder of Evanescence studios and The Indian Wildlife Channel.